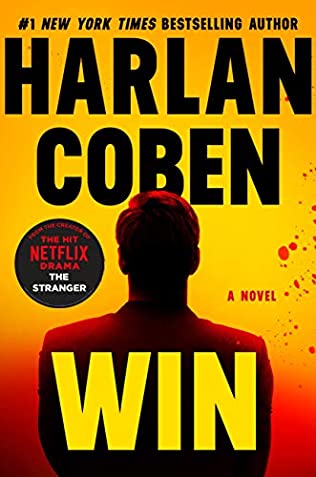 On New York’s Upper West Side, a recluse is found murdered in his penthouse apartment, alongside two objects of note: a stolen Vermeer painting and a leather suitcase bearing the initials WHL3. For the first time in years, the authorities have a lead not only on Patricia’s kidnapping but also on another FBI cold case – with the suitcase and painting both pointing them towards one man.

Windsor Horne Lockwood III – or Win as his few friends call him – doesn’t know how his suitcase and his family’s stolen painting ended up in this dead man’s apartment. But he’s interested – especially when the FBI tell him that the man who kidnapped his cousin was also behind an act of domestic terrorism, and that he may still be at large. 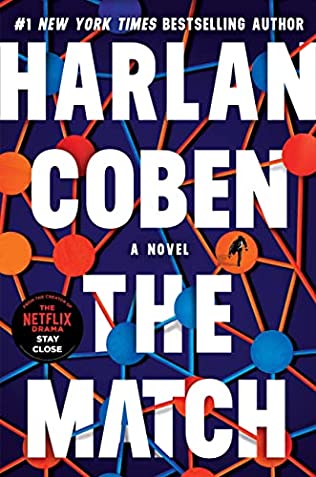 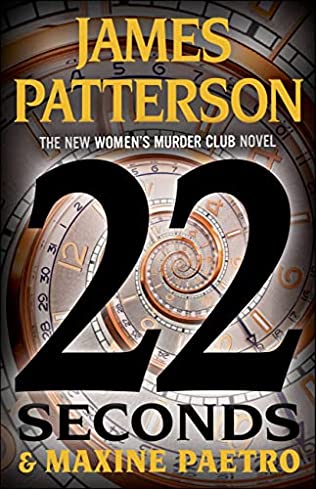 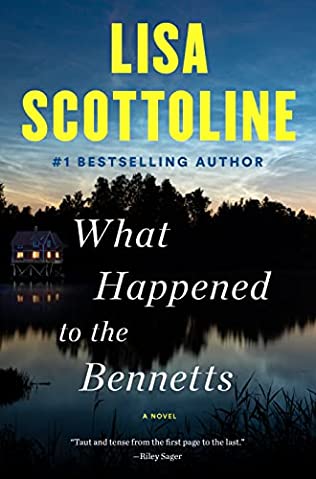 What Happened to the Bennetts Novel by Lisa Scottoline