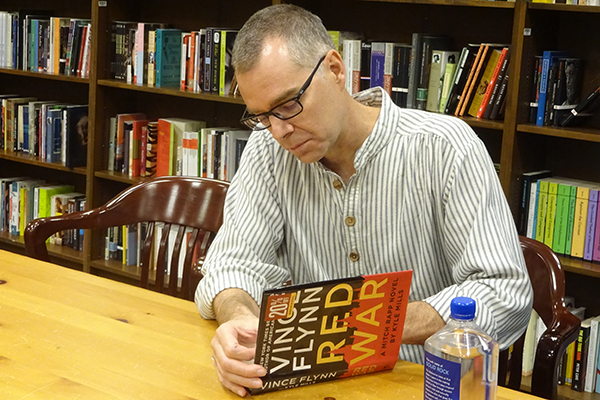 Kyle David Mills is a New Zealand cricket coach and former international cricketer who is the current bowling coach of the Kolkata Knight Riders. He was also a former captain of the New Zealand cricket team in limited-overs matches. Mills played top-class cricket between 1998 and 2015 as a bowler.
Kyle Mills is the #1 New York Times bestselling author of fifteen political thrillers, including the The Survivor for Vince Flynn and The Patriot Attack for Robert Ludlum. He initially found inspiration from his father, the former director of Interpol, and still draws on his contacts in the intelligence community to give his books such realism. Avid outdoor athletes, he and his wife have lived in Jackson Hole, Wyoming, for over twenty years.
Born: March 15, 1979 (age 42 years), Auckland, New Zealand
Genres: Thriller

Mitch Rapp
continued from the original series by Vince Flynn 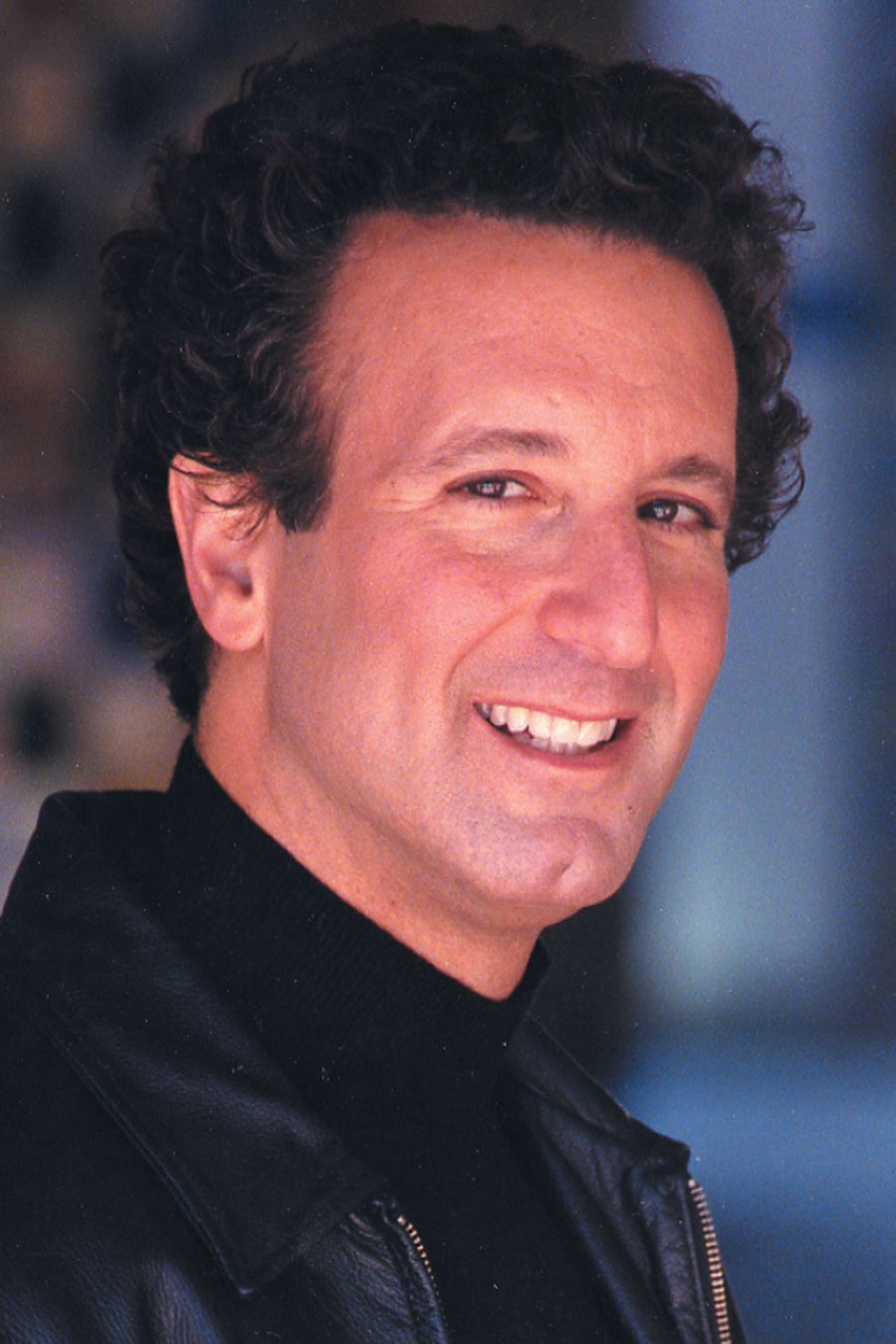 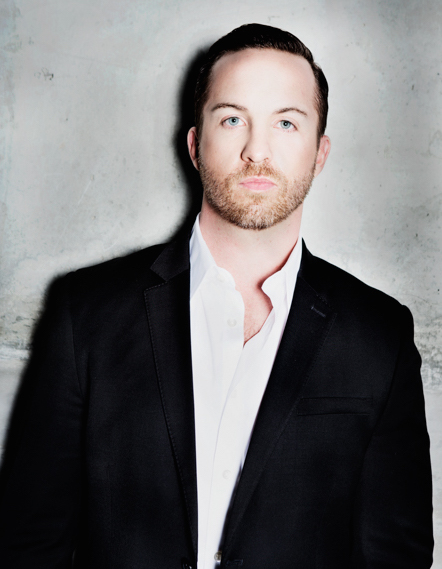